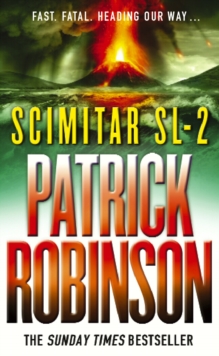 A volcano. A nuclear missile. An explosive, deadly threat to the West. The murder of a prominent geophysicist and the eruption of Mount St.

Helens are viewed as coincidence by the White House.

But Admiral Morgan suspects the involvement of his nemesis, terrorist Major Ray Kerman.

Then comes the chilling threat - Kerman has a nuclear device, Scimitar SL-2, which he intends to launch straight into the heart of the volcano Cumbre Vieja, causing a massive tsunami to devastate the East Coast of the United States.

Shocked into action, Admiral Morgan returns to the White House to run Operation High Tide - a desperate race to evacuate the East Coast and locate the nuclear submarine before it launches its deadly weapon ...

Also by Patrick Robinson   |  View all 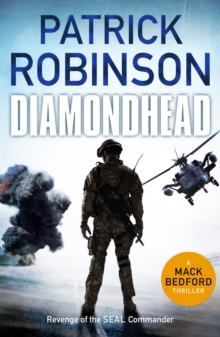 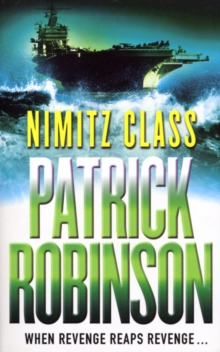 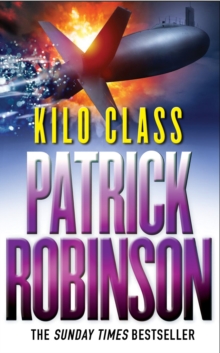 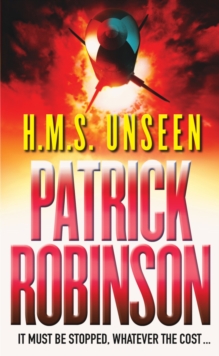