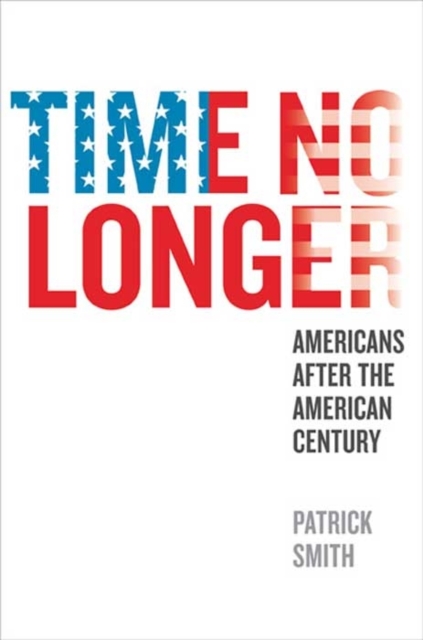 Time No Longer : Americans After the American Century Hardback

Why America's founding myths no longer apply, and why we must reconsider the facts of our history Americans cherish their national myths, some of which predate the country's founding.

But the time for illusions, nostalgia, and grand ambition abroad has gone by, Patrick Smith observes in this original book.

Americans are now faced with a choice between a mythical idea of themselves, their nation, and their global "mission," on the one hand, and on the other an idea of America that is rooted in historical consciousness.

He demonstrates with deep historical insight why a fundamentally new perspective and self-image are essential if the United States is to find its place in the twenty-first century. In four illuminating essays, Smith discusses America's unusual (and dysfunctional) relation with history; the Spanish-American War and the roots of American imperial ambition; the Cold War years and the effects of fear and power on the American psyche; and the uneasy years from 9/11 to the present.

Providing a new perspective on our nation's current dilemmas, Smith also offers hope for change through an embrace of authentic history.

Also by Patrick Smith  |  View all 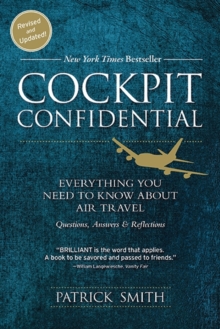 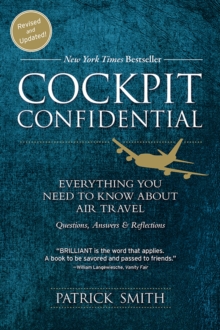 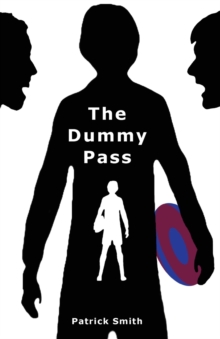