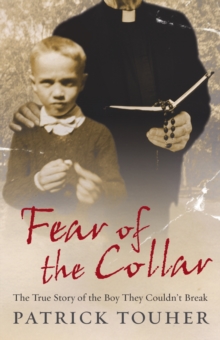 Fear of the Collar : The True Story of the Boy They Couldn't Break Paperback / softback

Sent to an Industrial School in Dublin at the age of seven, Patrick Touher was forced into a tough regime of education and training, prayer and punishment, strict discipline and fearful nights.

No allowances were made for emotion, sentiment or boyhood worries, and anyone who disturbed the routine was severely punished.

Run by the Christian Brothers, the school has become synonymous with the widespread abuse of children in Ireland in the 1940s and 1950s which is currently the subject of an official inquiry.

This is the inside story of a childhood lived in the most horrific of circumstances.

A moving and powerful true account, Fear of the Collar bears testament to the courage and determination of the children that society forgot. 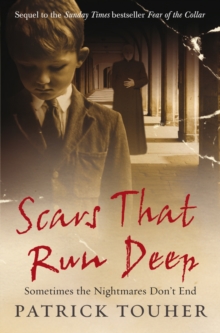 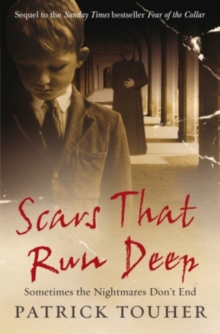 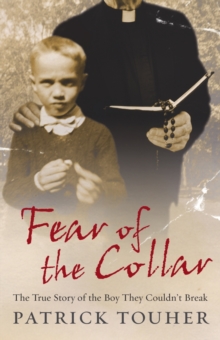 Fear of the Collar