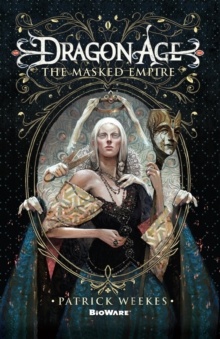 Journey into the darkest and deadliest part of Orlais, where the weight of titles matters less than the strength of blades.

Empress Celene of Orlais rose to the throne of the most powerful nation in Thedas through wisdom, wit, and ruthless manipulation.

Now the empire she has guided into an age of enlightenment is threatened from within by imminent war between the templars and the mages, even as rebellion stirs among the downtrodden elves.

To save Orlais, Celene must keep her hold on the throne by any means necessary.

Fighting with the legendary skill of the Orlesian chevaliers, Grand Duke Gaspard has won countless battles for the empire and the empress.

But has he fought in vain? As the Circle fails and chaos looms, Gaspard begins to doubt that Celene's diplomatic approach to the mage problem or the elven uprisings will keep the empire safe.

Perhaps it is time for a new leader, one who lives by the tenets of the chevalier's code, to make Orlais strong again.

Briala has been Celene's handmaid since the two of them were children, subtly using her position to help improve the lives of elves across Orlais.

She is Celene's confidante, spymaster, and lover, but when politics force the empress to choose between the rights of Briala's people and the Orlesian throne, Briala must in turn decide where her true loyalties lie.

Alliances are forged and promises broken as Celene and Gaspard battle for the throne of Orlais.

But in the end, the elves who hide in the forests or starve in the alienages may decide the fate of the masked empire.

Also by Patrick Weekes   |  View all 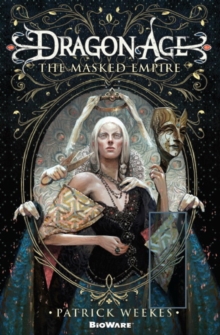 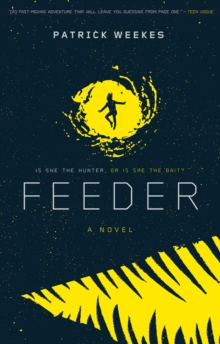 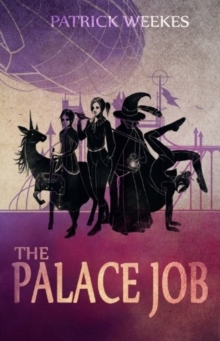 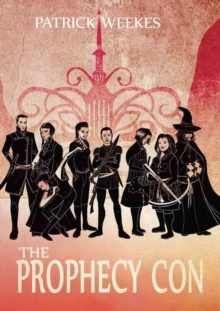