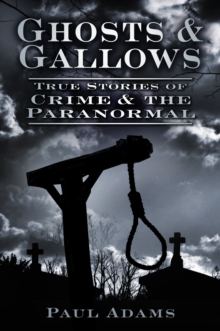 Murder and ghosts go hand-in-hand and vengeful spectres seeking justice or haunting the scene of the crime or their killers have adorned the pages of literature since before Shakespeare.

This chilling collection of true-crime tales dating from the mid-eighteenth century to the present day all feature some element of the paranormal.

Gathered from across the UK, cases include the discovery of a body by a spiritualist medium, a murder solved by a dream of the mother of the victim, and evidence at a Scottish murder trial provided by the ghost of the victim herself.

Featuring visions, psychometry, ghosts, haunted prisons, possessions, and spiritualist detectives, this book is a fascinating look at criminology and ghost hunting. Paranormal historian Paul Adams has opened the case files of both the criminologist and the ghost hunter to compile a unique collection of crime from British history.

No true-crime bookshelf is complete without Ghosts & Gallows. 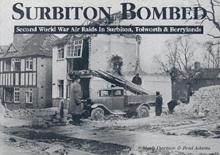 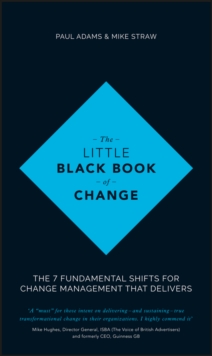 The Little Black Book of Change 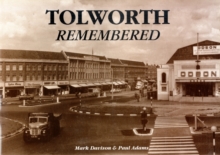 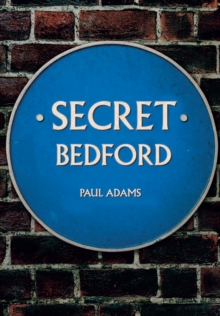