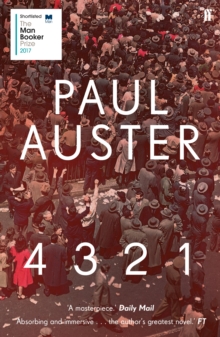 'A masterpiece.' Daily Mail'Absorbing and immersive . . . the author's greatest novel.' FTSHORTLISTED FOR THE MAN BOOKER PRIZE 2017On March 3rd, 1947, Archibald Isaac Ferguson, the only child of Rose and Stanley Ferguson, is born.

Family fortunes diverge. Loves and friendships and passions contrast. Each version of Ferguson's story rushes across the fractured terrain of mid-twentieth century America, in this sweeping story of birthright and possibility, of love and the fullness of life itself. 'Remarkable . . . A novel that contains multitudes.' New York Times'A vast portrait of the turbulent mid-20th century . . . wonderfully, vividly conveyed.' New Statesman 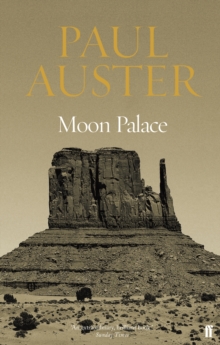 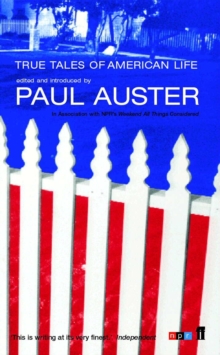 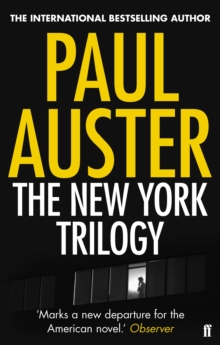 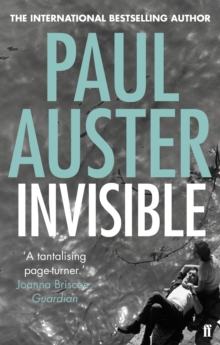