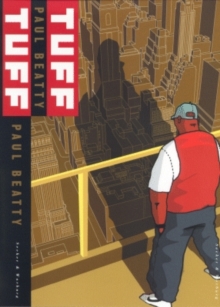 Ninteen year-old Winston 'Tuffy' Foshay - 320 pounds, new father to a baby boy he greets cheerfully with 'What up, little nigger?', player-king of a motley crew in Spanish Harlem - is looking for a purpose in life, for the answer to his exasperated wife Yolanda's question, 'Winston, what you gonna do?'After narrowly escaping death - by fainting - in a drug deal gone bad, Tuff knows he needs to make some decisions, and soon, with or without the help of his tight Harlem circle - his scheming, disabled best friend Fariq, aka Smush; his Beat-poet Black Panther father, Clifford; Inez, the Marxist revoluntionary who raised him, and his bewildered mentor from the Big Brother programme, the hapless African-American rabbi, Spencer Jefferson.

So when Inez offers him $20, 000 to run for city council, he gamely embarks on one of the most outrageous campaigns in political history, one that changes both his vision of the world and his place in it. Fuelled by the ferocious wit and outrage that made his debut one of the most talked about and passionately reviewed of the season, Tuff sees Beatty's manic energy taken to new heights of verbal dazzle. 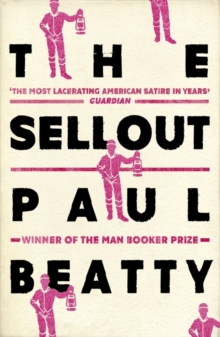 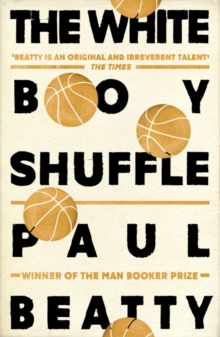 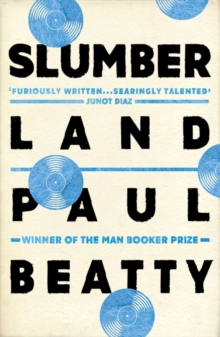 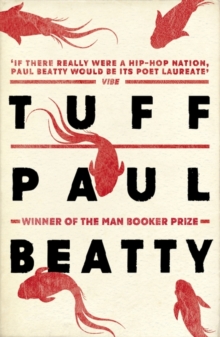