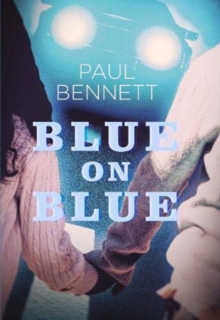 When it's police against the police it's a Blue on Blue and no good ever comes from it.Nick Shannon, fraud investigator, spent seven years in prison for the mercy killing of his quadriplegic sister.

The hit-and-run driver who debilitated her is still at large so when Shannon is asked to clear the name of a police officer accused of embezzling a million pounds it seems like a golden opportunity to delve into the police files that someone is trying to keep a secret.

Shannon digs deep into the murky world of the police and doesn't like what he finds.

He wants justice and nothing will stop him. Except death, and that's exactly what someone has in mind.

Also by Paul Bennett   |  View all 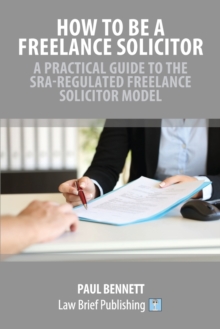 How to Be a Freelance Solicitor 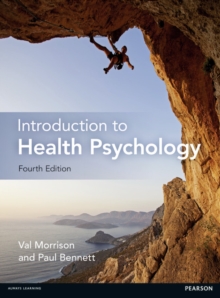 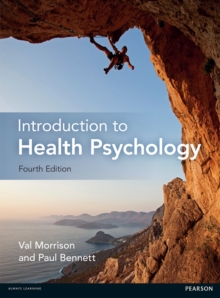 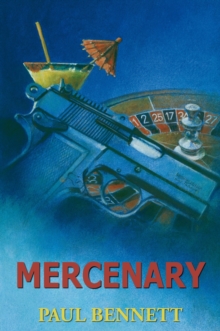