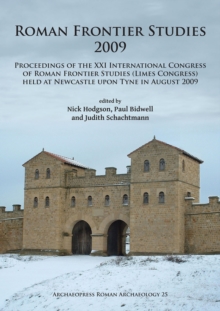 The XXI International Congress of Roman Frontier studies was hosted by Tyne & Wear Archives & Museums in Newcastle upon Tyne (Great Britain) in 2009, 60 years after the first Limeskongress organised in that city by Eric Birley in 1949.

Sixty years on, delegates could reflect on how the Congress has grown and changed over six decades and could be heartened at the presence of so many young scholars and a variety of topics and avenues of research into the army and frontiers of the Roman empire that would not have been considered in 1949.

Papers are organised into the same thematic sessions as in the actual conference: Women and Families in the Roman Army; Roman Roads; The Roman Frontier in Wales; The Eastern and North African Frontiers; Smaller Structures: towers and fortlets; Recognising Differences in Lifestyles through Material Culture; Barbaricum; Britain; Roman Frontiers in a Globalised World; Civil Settlements; Death and Commemoration; Danubian and Balkan Provinces; Camps; Logistics and Supply; The Germanies and Augustan and Tiberian Germany; Spain; Frontier Fleets.

This wide-ranging collection of papers enriches the study of Roman frontiers in all their aspects.

Also in the Archaeopress Roman Archaeology series   |  View all

Urbanisation in the Time of Claudius in... 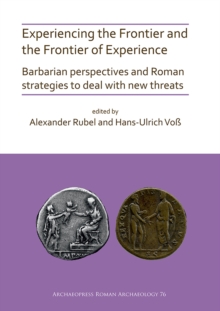 Experiencing the Frontier and the... 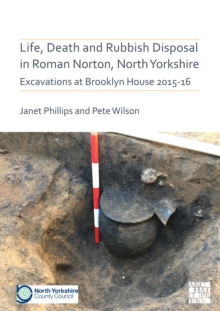 Life, Death and Rubbish Disposal in... 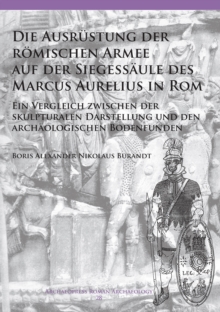