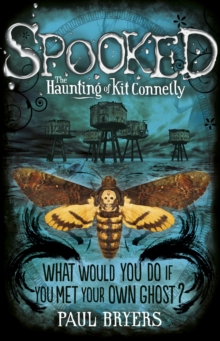 Part of the Spooked series

Twelve-year-old Kit Connelly has been saved from almost certain death ... by a ghost. A ghost who looks a lot like a fourteen-year-old version of herself.

Believing that her ghost must have saved her for a reason and knowing that she only has two years left to make her mark, Kit decides to do something life-changing. But her plan to save the world takes her on a nightmare journey involving a crazed rock singer, an old World War II fort in the Thames Estuary - and a spectacular siege that brings Kit's story to a dramatic and surprising conclusion.
Spooked is a tale of love and friendship, loss and loneliness, but above all, a story of growing up - and not always wanting to. 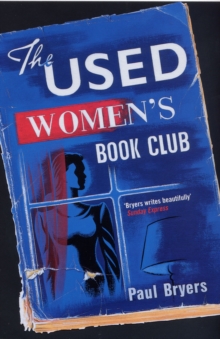 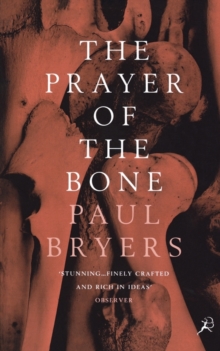 The Prayer of the Bone 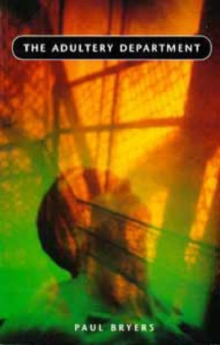 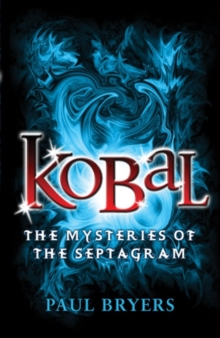 Also in the Spooked series 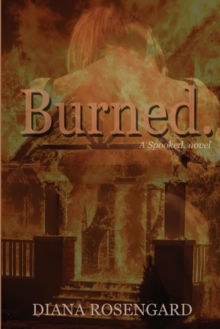 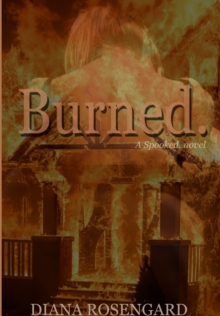