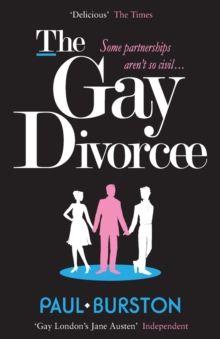 Phil Davies should be happy. He has a flourishing bar in the heart of Soho and in six months he will be marrying Ashley, the man he adores (even if his nickname is 'The Incredible Sulk').

In short - he's living every gay man's dream. There's just one problem: Phil has been married before, seventeen years ago.

To a woman. In fact, technically Phil and Hazel are still married. And what Phil doesn't know yet is that Hazel has a seventeen-year-old son.

But that's all about to change . . . Brilliantly funny, heart-warming and filled with bittersweet observations, The Gay Divorcee is a hugely entertaining tale of love, marriage and the lies that happen in between.

Also by Paul Burston   |  View all 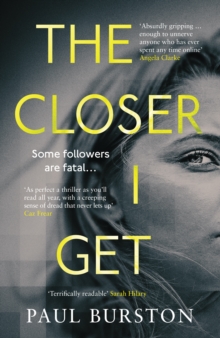 The Closer I Get 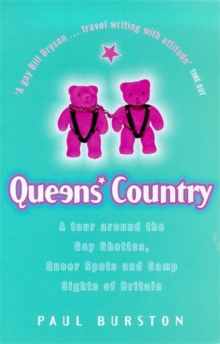 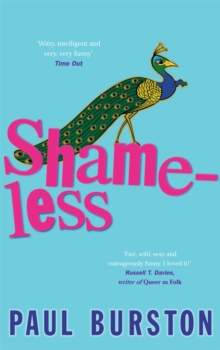 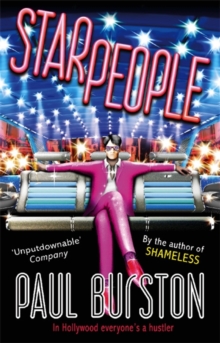