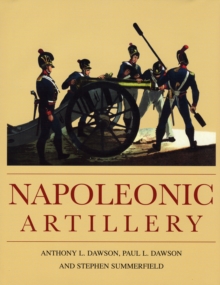 The Napoleonic Wars gripped Europe, and beyond, for over ten years at the beginning of the Nineteenth century.

Hundreds of battles were fought between the armies of France (and its allies) and all those powers that wished to see Napoleon Bonaparte stopped in his tracks and an end to the French Empire. 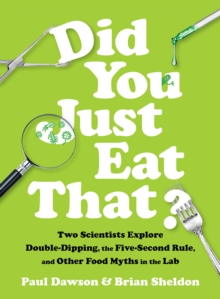 Did You Just Eat That? 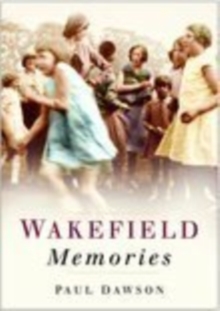 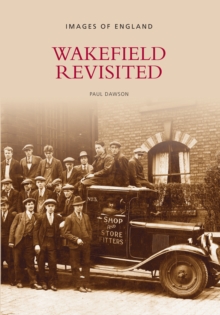 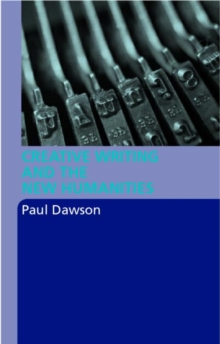 Creative Writing and the New Humanities