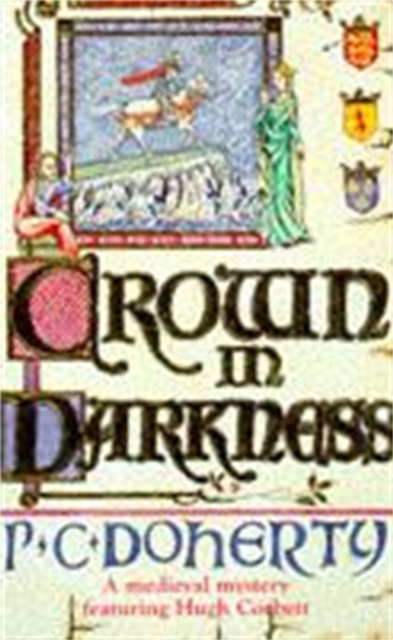 1286 and on a storm-ridden night King Alexander III of Scotland is riding across the Firth of Forth to meet his beautiful French bride Yolande.

He never reaches his final destination as his horse mysteriously slips, sending them both crashing to their death on cruel rocks.

The Scottish throne is left vacant of any real heir and immediately the great European princes and the powerful nobles of Alexander's kingdom start fighting for the glittering prize.

The Chancellor of England, Burnell, ever mindful of the interest his king, Edward I, has in Scotland, sends his faithful clerk, Hugh Corbett, to report on the chaotic situation at the Scottish court.

Concerned that a connection exists between the king's death and those now desirous of taking the Scottish throne, Corbett is drawn into a maelstrom of intrigue, conspiracy and danger.