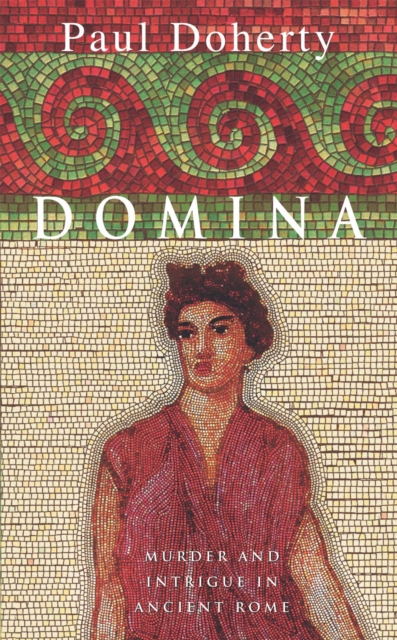 Agrippina, wife of Claudius, mother of Nero, was a beautiful and talented woman who saw her father murdered, was banished by her brother, and was killed on the orders of her son.

Her freed man, a one-eyed former gladiator named Parmenon, tells of Agrippina's battle to survive in and control the depraved and violent Imperial Roman court, and the crumbling relationship between mother and son. 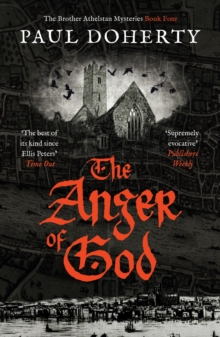 The Anger of God