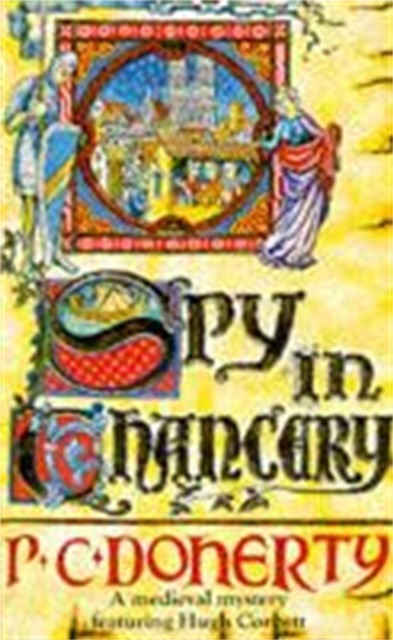 Edward I of England and Philip IV of France are at war.

Philip, by devious means, has managed to seize control of the English duchy of Aquitaine in France, and is now determined to crush Edward.

King Edward suspects that his enemy is being aided by a spy in the English court and commissions his chancery clerk, Hugh Corbett, to trace and, if possible, destroy the traitor.

Corbett's mission brings him into danger on both land and at sea, and takes him to Paris, and its dangerous underworld, and then to hostile Wales.

Unwillingly he is drawn into the murky undercurrents of international politics in the last decade of the thirteenth century.