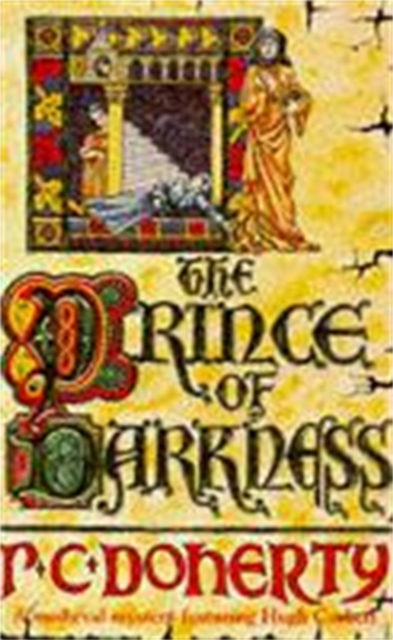 It is 1301 and a fragile peace exists between Edward of England and Philip IV of France.

In the fetid alleys and slums of London and Paris it is a different matter.

Here the secret agents of both countries still fight their own, silent, deadly battles.

The Prince of Wales wallows in luxury under the sinister influence of his favourite, Gaveston, who has secret political ambitions to dominate the young prince and the English crown.

These scandals are threatened with exposure when Lady Belmont, the prince's former mistress, is found dead, her neck broken, at the foot of a nunnery's steps.

Was it suicide? An accident? Or malicious murder? Edward turns to his master spy, Hugh Corbett, to solve the mystery.

In doing so, Corbett must face the deadly rivalry of his French counterpart, the murderous rage of Gaveston and the silent threats of assassins.

He must also contend with the lies and silken deceits of his own master.