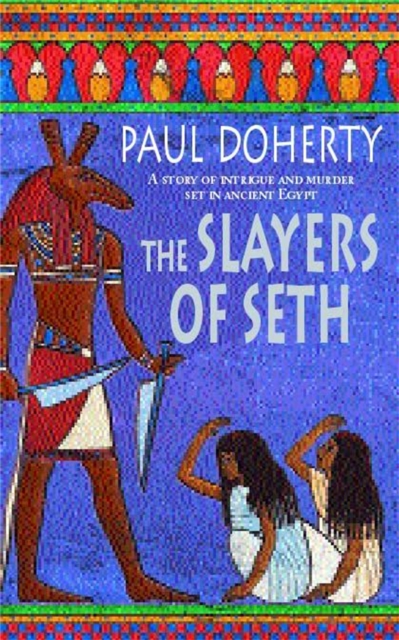 Lord Amerotke, Pharaoh's Chief Judge, is already in the middle of a murder case when it seems that there is another grave murder to investigate.

One of Egypt's great heroes has been brutally killed and Pharaoh Hatusu herself has decided to intervene.

She believes that General Balet's murder is only the beginning and she calls on Judge Amerotke for help.

There is more to link the deaths than originally meets the eye - but can Amerotke track down the killer before he strikes again?