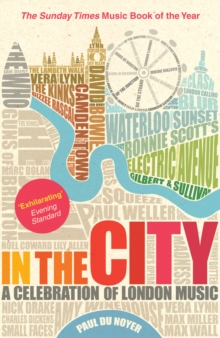 In the City : A Celebration of London Music Paperback / softback

'A dense and colourful account of one of the most vibrant musical centres in the world, In the City almost puts you on that train to London' GuardianIn this fascinating history of London's music, which was the 2009 Sunday Times 'Music Book of the Year', Paul Du Noyer, critically-acclaimed music writer and founding editor of MOJO, celebrates the people and places that have made London the most exciting and diverse musical city on earth.

The West End musicals, Ronnie Scott's jazz club, Abbey Road, mod culture, the Kinks, the Who and the Rolling Stones are just as much a part of London as the Houses of Parliament, Big Ben and the Routemaster.

Du Noyer's captivating book charts the city's music history and landmarks and will appeal to residents, visitors and exiles alike. 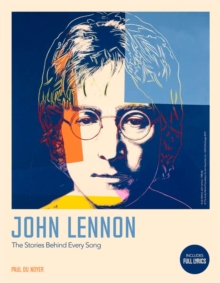 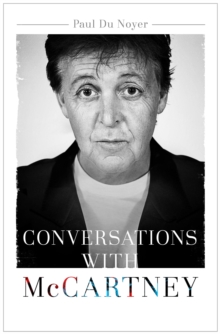 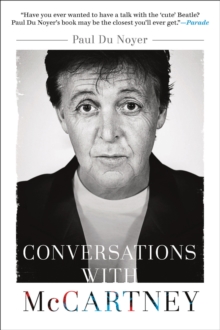 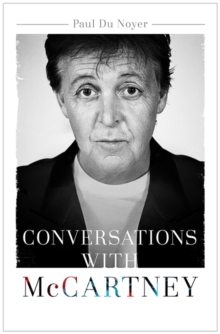