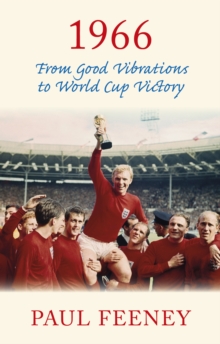 1966 was an iconic year in an incredible decade. The Beatles were at the height of their fame, programmes such as Ready Steady Go! and Top of the Pops dominated the television screen, and England won the World Cup in nail-biting fashion against West Germany at Wembley. For those of us who were around during this incredible year it still seems like yesterday.

But now, fifty years later, this collection of memories by bestselling author Paul Feeney will be enjoyed by anyone who lived through 1966. 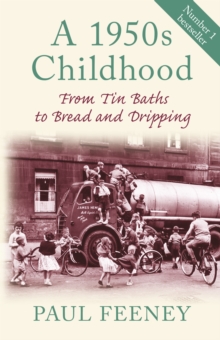 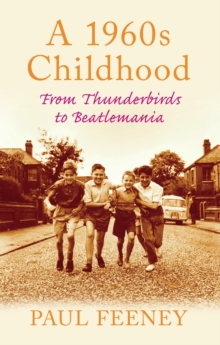 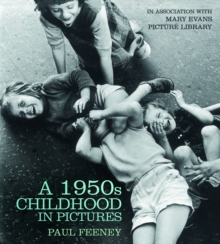 A 1950s Childhood in Pictures 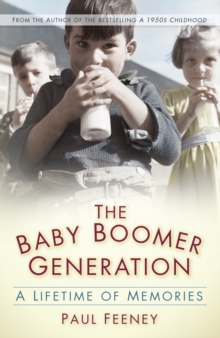