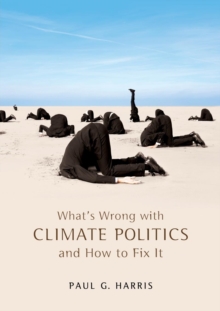 Part of the What's Wrong? series

Indeed, climate-changing pollution is increasing globally, and will do so for decades to come without far more aggressive action.

What explains this failure to effectively tackle one of the world's most serious problems? And what can we do about it? To answer these questions, Paul G. Harris looks at climate politics as a doctor might look at a very sick patient.

He performs urgent diagnoses and prescribes vital treatments to revive our ailing planet before it's too late.

The book begins by diagnosing what s most wrong with climate politics, including the anachronistic international system, which encourages nations to fight for their narrowly perceived interests and makes major cuts in greenhouse pollution extraordinarily difficult; the deadlock between the United States and China, which together produce over one-third of global greenhouse gas pollution but do little more than demand that the other act first; and affluent lifestyles and overconsumption, which are spreading rapidly from industrialized nations to the developing world. The book then prescribes several "remedies" for the failed politics of climate change, including a new kind of climate diplomacy with people at its center, national policies that put the common but differentiated responsibilities of individuals alongside those of nations, and a campaign for simultaneously enhancing human wellbeing and environmental sustainability.

While these treatments are aspirational, they are not intended to be utopian.

As Harris shows, they are genuine, workable solutions to what ails the politics of climate change today. 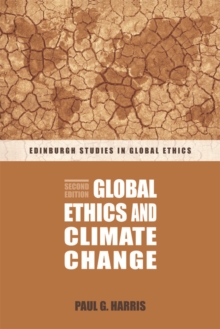 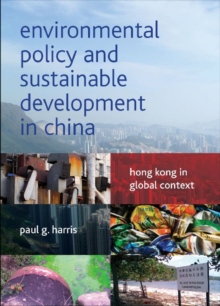 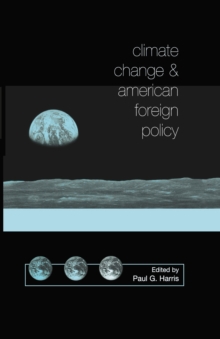 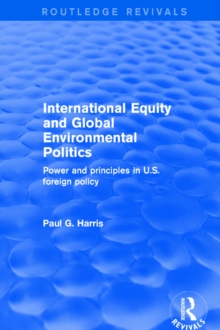