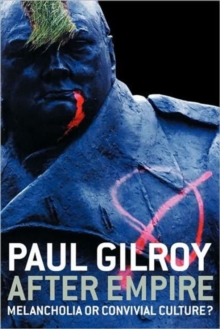 Paul Gilroy's After Empire - in many ways a sequel to his classic study of race and nation, There Ain't No Black in the Union Jack - explores Britain's failure to come to terms with the loss of its empire and pre-eminent global standing. Drawing on texts from the writings of Fanon and Orwell to Ali G. and The Office, After Empire shows that what we make of the country's postcolonial opportunity will influence the future of Europe and the viability of race as a political category. Taking the political language of the post 9/11 world as a new point of departure he defends beleaguered multiculturalism against accusations of failure.

He then takes the liberal discourse of human rights to task, finding it wanting in terms of both racism and imperialism.

Gilroy examines how this imperial dissolution has resulted not only in hostility directed at blacks, immigrants and strangers, but also in the country's inability to value the ordinary, unruly multi-culturalism that has evolved organically and unnoticed in its urban centres. A must-read for students of cultural studies, and Britain in the post 9/11 era. 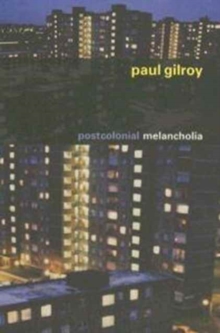 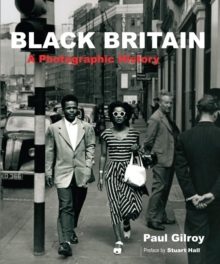 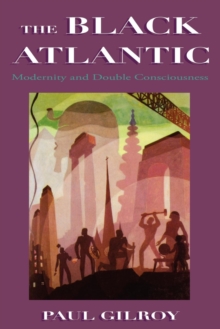 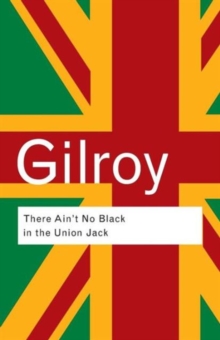 There Ain't No Black in the Union Jack