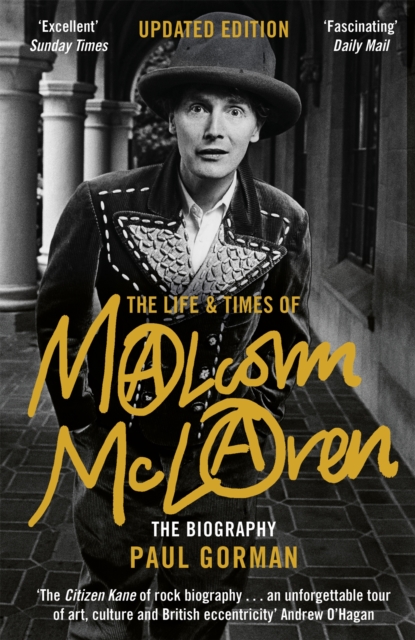 The Life & Times of Malcolm McLaren : The Biography Paperback / softback

'I couldn't put this book down. Malcolm inspired us to make art out of our boredom and anger.

He set us free' Bobby Gillespie, Primal ScreamIncluded in the Guardian 10 best music biographies'Excellent . . . With this book, Gorman convincingly moves away from the ossified image of McLaren as a great rock'n'roll swindler, a morally bankrupt punk Mephistopheles, and closer towards his art-school roots, his love of ideas.

Tiresome, unpleasant, even cruel - he was, this book underlines, never boring' Sunday Times'Exhaustive . . . compelling' Observer'Definitive . . . epic' The Times'Gobsmacker of a biography' Telegraph'This masterful and painstaking biography opens its doorway to an era of fluorescent disenchantment and outlandish possibility' Alan MooreMalcolm McLaren was one of the most culturally significant but misunderstood figures of the modern era.

Ten years after his life was cruelly cut short by cancer, The Life & Times of Malcolm McLaren sheds fascinating new light on the public achievements and private life of this cultural iconoclast and architect of punk, whose championing of street culture movements including hip-hop and Voguing reverberates to this day.

With exclusive contributions from friends and intimates and access to private papers and family documents, this biography uncovers the true story behind this complicated figure. McLaren first achieved public prominence as a rebellious art student by making the news in 1966 after being arrested for burning the US flag in front of the American Embassy in London.

He maintained this incendiary reputation by fast-tracking vanguard and left-field ideas to the centre of the media glare, via his creation and stewardship of the Sex Pistols and work with Adam Ant, Boy George and Bow Wow Wow.

Meanwhile McLaren's ground-breaking design partnership with Vivienne Westwood and his creation of their visionary series of boutiques in the 1970s and early '80s sent shockwaves through the fashion industry. The Life & Times of Malcolm McLaren also essays McLaren's exasperating Hollywood years when he broke bread with the likes of Steven Spielberg though his slate of projects, which included the controversial Heavy Metal Surf Nazis and Wilde West, in which Oscar Wilde introduced rock'n'roll to the American mid-west in the 1880s, proved too rich for the play-it-safe film business. With a preface by Alan Moore, who collaborated with McLaren on the unrealised film project Fashion Beast, and an essay by Lou Stoppard casting a twenty-first-century perspective over his achievements, The Life & Times Of Malcolm McLaren is the explosive and definitive account of the man dubbed by Melvyn Bragg 'the Diaghilev of punk'.

Also by Paul Gorman  |  View all 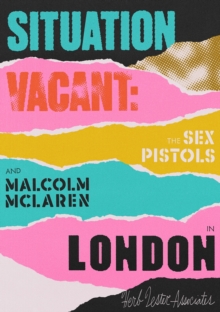 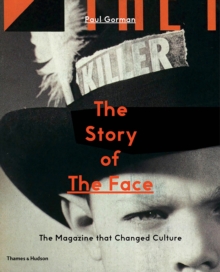 The Story of The Face 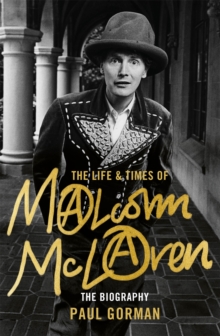 The Life & Times of Malcolm McLaren 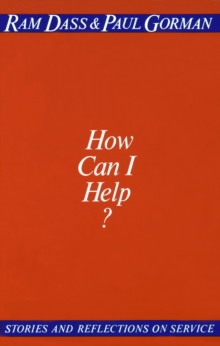 How Can I Help?