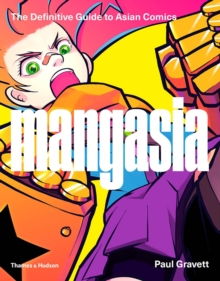 This beautiful and engaging volume charts the evolution of manga from its roots in late 19th-century Japan through the many and varied forms of comics, cartoons and animation created throughout Asia for more than 100 years. World authority on comic art Paul Gravett details the evolving meanings of the myths and legends told and retold by manga artists of every decade and reveals the development and cross pollination of cultural and aesthetic ideas between manga artists throughout Asia.

He explores the explosion of creativity in manga after the Second World War with the emergence of such artists as Osamu Tezuka, whose pioneering Astro Boy spawned a new and much imitated visual dynamic.

He highlights how creators have responded to political events since 1950 in the form of propaganda, criticism and commentary in manga magazines, comics and books. There have been many remarkably powerful and sophisticated graphic novels, although some sexually explicit and emotionally dark adult manga has also attracted criticism, raising questions about taste and acceptability.

Gravett discusses the influence of censorship on manga and concludes with a survey of current multi- platform offerings of manga in Asia and the transition from cut-price rental libraries to the booming specialist emporia and comic conventions that champion the kaleidoscope of creativity apparent in the digital age. 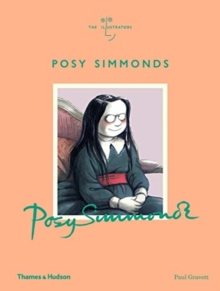 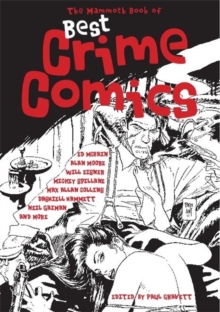