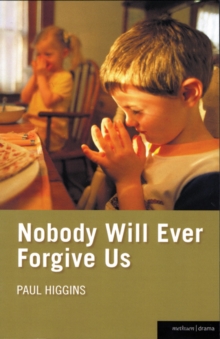 Nobody Will Ever Forgive Us Paperback / softback

Patrick comes home unexpectedly from the seminary and older brother Johnny's not slow to tap him for money.

Mum is suspicious, Dad seems indifferent, and pissed, and little sister Cath is distracted and medicated.

Nobody Will Ever Forgive Us is the story of a family under siege.

Living on their wits and stalked by violence, they defend themselves with the blackest of humour.

The play was produced as part of the National Theatre of Scotland/Traverse Theatre's Debuts season and premiered at the Traverse Theatre, Edinburgh in November 2008. 'A keen sense of theatrical dynamics, vigorous dialogue and ready wit.' Guardian

Also by Paul Higgins   |  View all 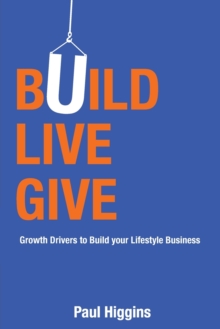 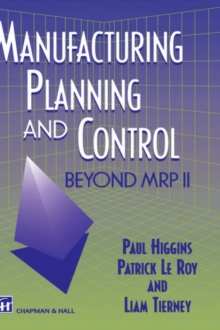 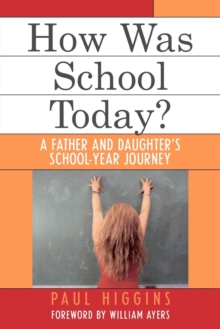 How Was School Today? 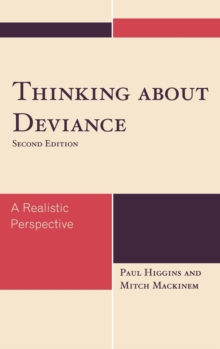