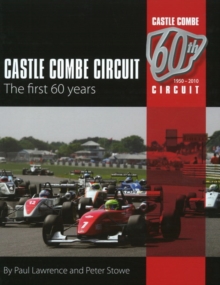 To mark the 60th anniversary season of the Castle Combe circuit this book has been published telling the story of the Wiltshire race track from 1950 right through to the end of the 2009 season.

The title completely updates the story first told in the book "The First 50 years", which was published in 2000 and sold out several years ago. All the photographs are new and the story of the last 10 years covers the circuit's rise to hosting British Formula 3 and British GT racing.

It also cover the subsequent noise issues that brought massive change to this incredibly popular venue, as well as the creation of the Castle Combe Racing Club.

The updated story of the last decade takes in the development of the hugely popular local championships.

Also by Paul Lawrence   |  View all 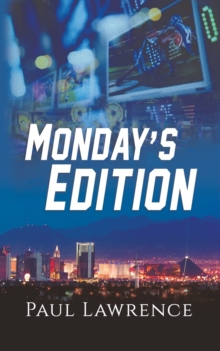 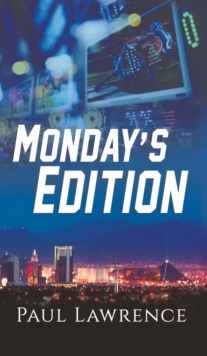 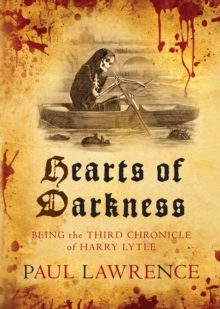 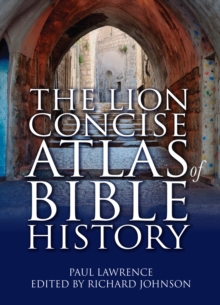