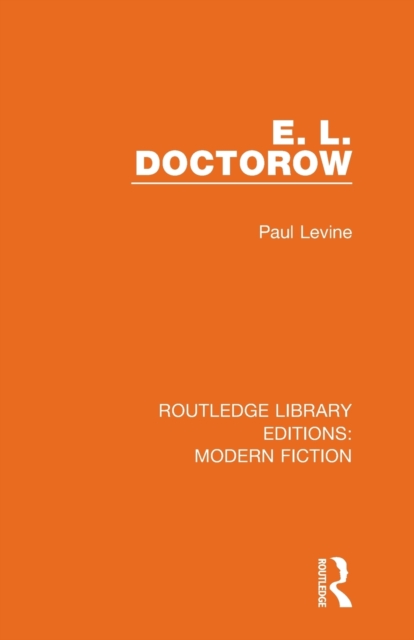 During his lifetime E. L. Doctorow was a remarkable phenomenon among contemporary American novelists.

In this study, originally published in 1985, Paul Levine follows Doctorow's progress as a novelist and traces the development of certain themes that recur in his work including the relationships between history and imagination, between high and popular culture and between political content and radical style.

He also examines Doctorow's notion of the writer as witness and actor and of writing as a subversive activity, two concerns which link him with important writers in Europe and Latin America.

The book should provide a valuable and comprehensive coverage of his work to date, including the films of Ragtime and The Book of Daniel.

Also by Paul Levine  |  View all 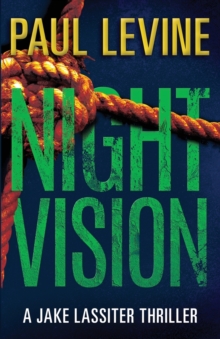 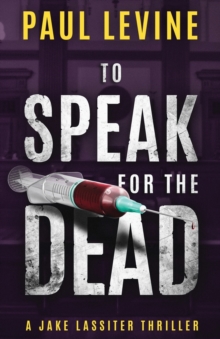 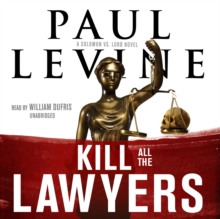 Kill All the Lawyers 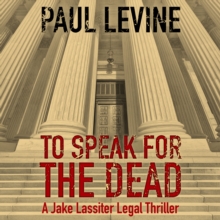 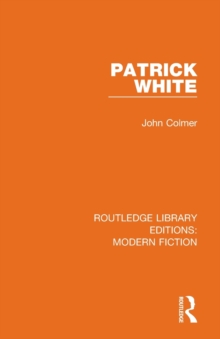 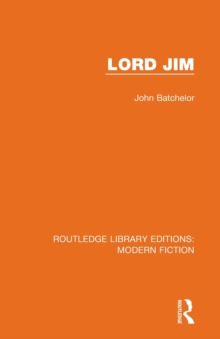 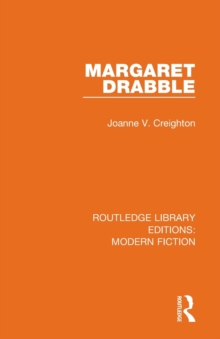 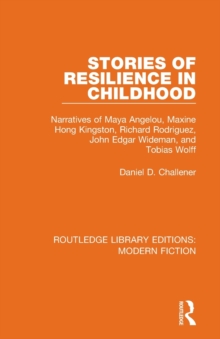 Stories of Resilience in Childhood