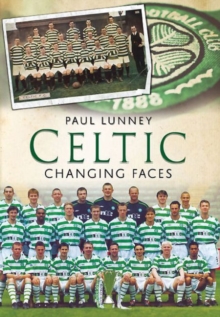 Paul Lunney has been a devoted follower of Scottish football creating a vast archive of images and anecdotes.

In this book he weaves a wonderful tapestry of imagery of players who have done so much for the club in its 124-year history.

This book encapsulates some of the glory by featuring star players down the ages. 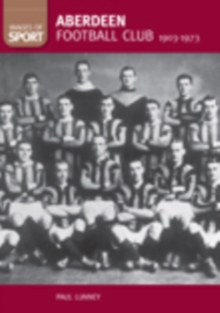 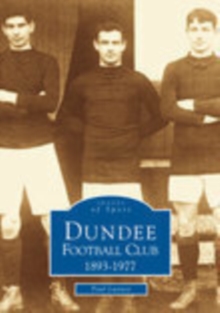 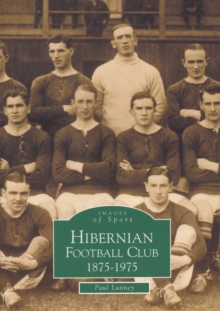 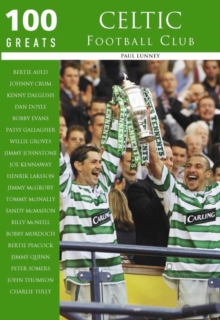