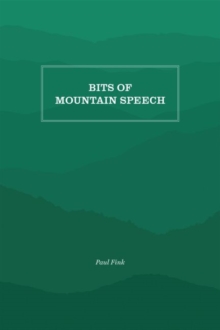 Paul Fink's Bits of Mountain Speech is a dictionary of ""folk speech."" In this work Fink has provided a glossary of terms that are often considered the language of the less educated people of the mountains of Western North Carolina and Eastern Tennessee.

They are sometimes archaic, sometimes quaint, and almost always idiomatic.

The language Fink examines is a holdover of earlier times when the Scots, Irish, and Welsh settled the region, therefore many of the pronunciations are reminiscent of Celtic languages.

Not only does he list unusual words that he has come across, but he also uses them in sentences in order to interpret the word or phrase and clarify its meaning. 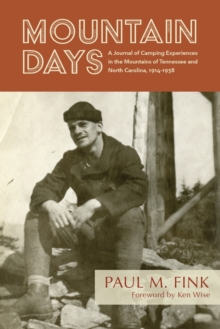