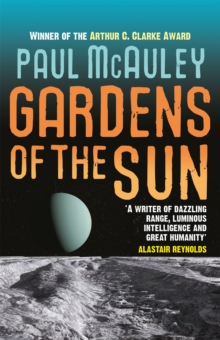 Gardens of the Sun Paperback / softback

The Quiet War is over. The city states of the moons of Jupiter and Saturn have fallen to the Three Powers Alliance of Greater Brazil, the European Union and the Pacific Community.

A century of enlightenment, rational utopianism and exploration of new ways of being human has fallen dark.

Outers are herded into prison camps and forced to collaborate in the systematic plundering of their great archives of scientific and technical knowledge, while Earth's forces loot their cities, settlements and ships, and plan a final solution to the 'Outer problem'. But Earth's victory is fragile, and riven by vicious internal politics.

While seeking out and trying to anatomise the strange gardens abandoned in place by Avernus, the Outers' greatest genius, the gene wizard Sri Hong-Owen is embroiled in the plots and counterplots of the family that employs her.

The diplomat Loc Ifrahim soon discovers that profiting from victory isn't as easy as he thought. And in Greater Brazil, the Outers' democratic traditions have infected a population eager to escape the tyranny of the great families who rule them. After a conflict fought to contain the expansionist, posthuman ambitions of the Outers, the future is as uncertain as ever.

Only one thing is clear. No one can escape the consequences of war - especially the victors.

Also by Paul McAuley   |  View all 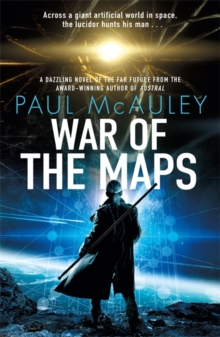 War of the Maps 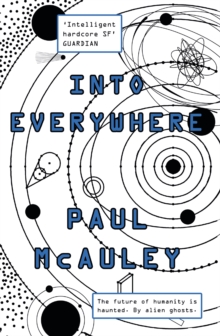 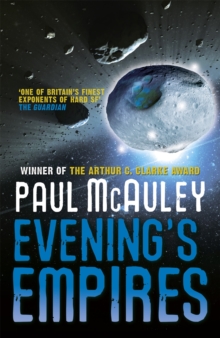 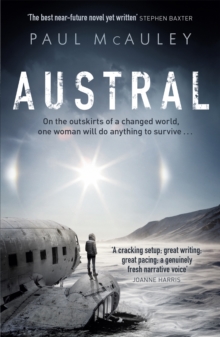