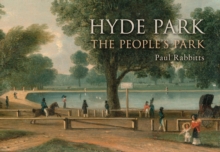 Hyde Park is a London favourite. You can walk, lie in the grass, play games, take exercise and engage in sport.

It has been a venue for mass celebrations since VE Day and for public events including Proms in the Park, the Olympics and countless music festivals.

There is a truly fascinating history behind the park we know today and the neighbouring Kensington Gardens. On 1 July 1536, Henry VIII compelled the Convent of Westminster to hand over land that he then enclosed for hunting purposes - and so Hyde Park began.

However, it was not until the reign of Charles I that the people of London were allowed access to the park.

Sold by Parliament in 1652; beset by highwaymen when the village of Kensington became home to much of the aristocracy; partially appropriated by George II to make Kensington Gardens - Hyde Park has a dramatic past.

It was, however, the Great Exhibition that was to have the greatest impact on its history.

The world came to Hyde Park, with as many as 100,000 visitors occupying the exhibition at a time.

It is truly the people's park and, without a doubt, one of the greatest places to visit in London.

Also by Paul Rabbitts   |  View all 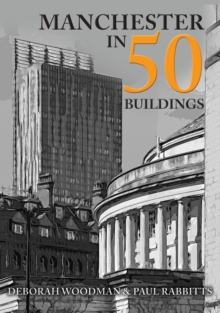 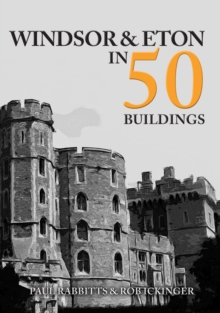 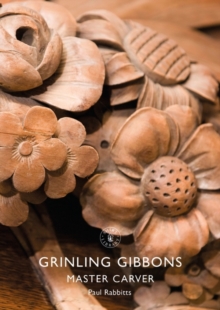 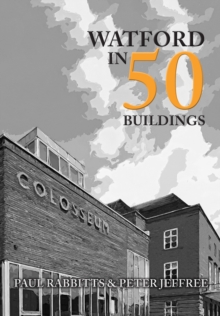