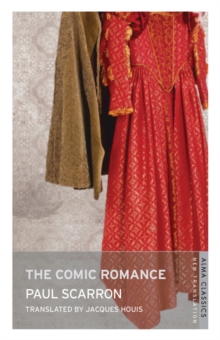 Paul Scarron's masterpiece, The Comic Romance, recounts the adventures of a troupe of provincial itinerant actors, skilfully weaving multiple narrative strands - such as the personal histories and love stories of the central couples Destiny and Star and Leandre and Angelique, the farcical misadventures of the buffoonish Ragotin and various tales inspired by Spanish novelas - into a rich tapestry depicting side by side the realities of rural France and the realms of the imagination.

A milestone of picaresque literature that would influence Henry Fielding, The Comic Romance spawned countless imitations when it was published and was championed in the nineteenth century by eminent literary figures such as Theophile Gautier and Gerard de Nerval.

Also by Paul Scarron   |  View all 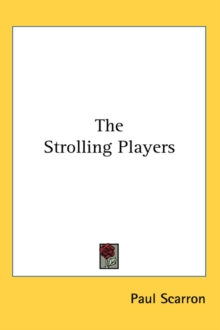 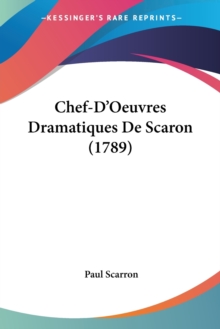 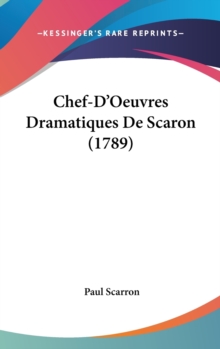