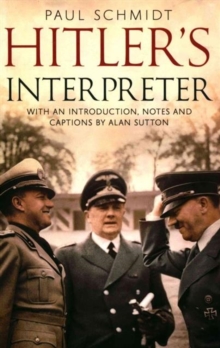 As the main interpreter for Adolf Hitler during the key prewar moments, such as the Munich Agreement, the British Declaration of War and the surrender of France, Paul-Otto Schmidt was well placed to record his impressions of events from 1935 up to 1945.

He was an interpreter working in the German foreign ministry where he served from 1923 to 1945, and being fluent in English and French he gained respect and was Hitler s usual first choice for the important meetings.

During the war years he served as Hitler's interpreter during his meetings with Marshal Philippe Petain and Francisco Franco.

After the 1942 Dieppe Raid resulted in thousands of Canadian soldiers captured, Schmidt was in charge of their interrogations.

Schmidt s book is helpful in gaining an insight into the minutiae of Third Reich thinking and planning as much as planning went beyond Hitler s will.

One classic nugget is from the early morning of 3 September 1939 when Britain issued its ultimatum to Germany, for it was Schmidt who had to hand the translation to Hitler: After an interval which seemed an age, he turned to Ribbentrop, who had remained standing by the window.

What now? asked Hitler with a savage look, as though implying that his Foreign Minister had misled him about England s probable reaction. "

Also by Paul Schmidt   |  View all 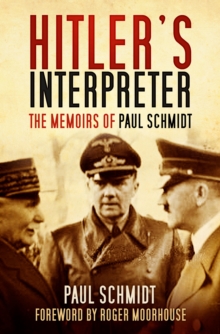 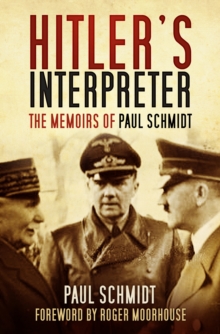 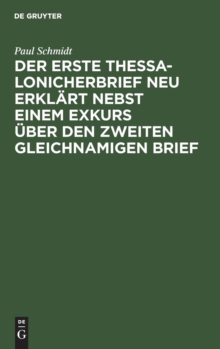 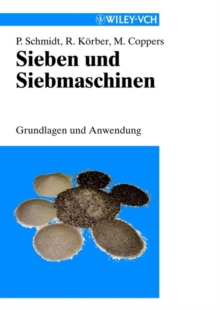