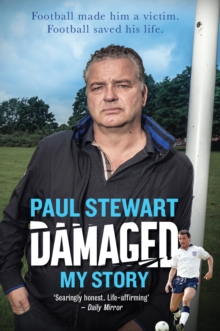 AS a young lad growing up on a Manchester council estate, all Paul Stewart dreamed of was making it as a professional footballer.

It was a dream that would lead him into a nightmare of sexual and physical abuse. Stewart was just 11 years old when a junior football coach put him through a living hell over a four year period.

It changed him forever. Success and fame followed. After a multi-million pound move from Manchester City to Tottenham Hotspur, Stewart hit the big time.

He played alongside Gazza and Gary Lineker and scored a goal at Wembley to help Spurs lift the FA Cup.

He represented England and lived the glamorous life of a professional footballer.

A high profile transfer to Liverpool followed. Stewart buried his terrible secret but it would not go away.

Struggling to express his emotions, he found refuge in drink and, worse, drugs.

When Stewart took his first line of cocaine, he thought he had discovered the answer to his personal torment.

Behind it all, he was a broken man. Many times he wished he could end it all, but he carried on.

Fast forward to November, 2016. As a successful businessman, Stewart was sitting at his office desk one Friday when he read a Daily Mirror story about a footballer who had been abused.

His world was about to change. At the age of 52, he courageously waived his anonymity and found the strength to reveal all to the national newspapers and TV, tearfully breaking a silence that had lasted more than 40 years.

Even his close family did not know the full extent of his ordeal. Paul Stewart - Damaged is searingly honest, moving and ultimately life-affirming.

Every parent should read this story. 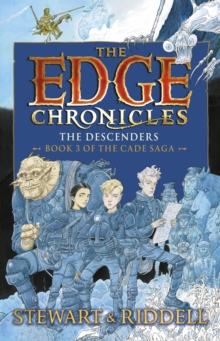 The Edge Chronicles 13: The Descenders 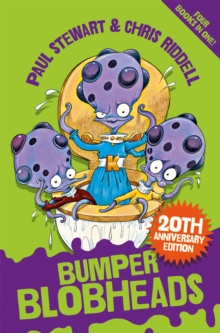 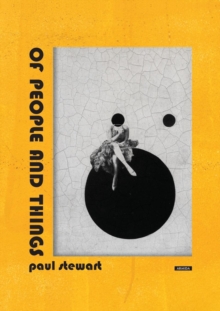 Of People and Things