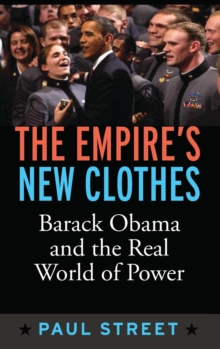 As Obama nears the middle of his first-term as president Paul Street assesses his performance against the expectations of his supporters.

While mainstream journalists have noted discrepancies between Obama's original vision and reality, Paul Street uniquely measures Obama's record against the expectations of the truly progressive agenda many of his supporters expected him to follow.

Taken together, the list of Obama's weakened policies is startling: his business-friendly measures with the economy, the lack of support for the growing mass of unemployed and poor, the dilution of his health reform agenda, the passage of a record-setting Pentagon budget, and escalation of US military violence in Afghanistan, Pakistan, Yemen, and Somalia.

Street's account reveals these and many other indications of how deeply beholden Obama is to existing dominant domestic and global hierarchies and doctrines. 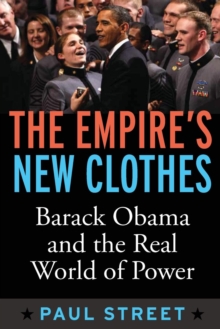 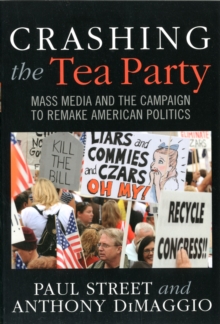 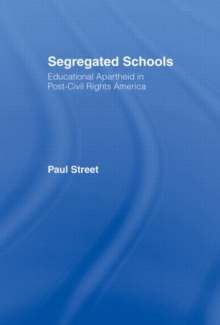 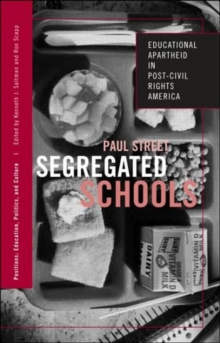