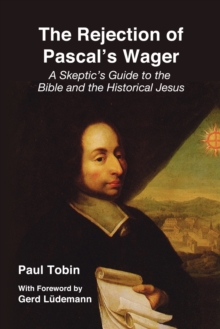 Armed with the results of critical historical research and a mind free from the shackles of dogma, Paul Tobin dissects the Bible and the historical Jesus in a way only a sceptic can.

He guides us through the intricacies of modern archaeology and comparative mythology, showing us that the much told stories in the Bible - Adam and Eve, Noah and Moses - are myths, invented by the ancient Hebrews under the influence of Babylonian beliefs.

He demonstrates that the gospels, far from being eye-witness accounts, were written by authors unknown to us and were composed many decades after Jesus' death.

He reveals that the stories regarding Jesus in the gospels are a combination of historical memory, legendary development and mythical fabrication. With the field of biblical scholarship increasingly packed with evangelicals - where the results of "research" are always in line with traditional church teachings - this book fills an important gap in the literature on Christianity and the Bible. 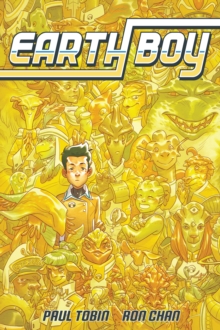 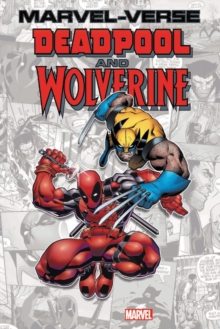 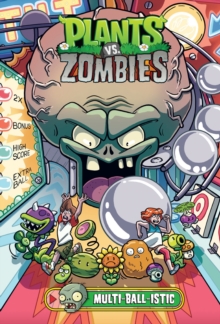 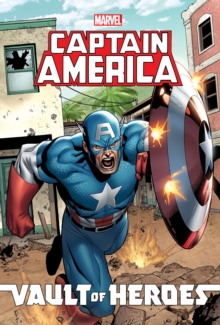