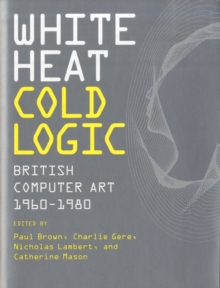 Part of the Leonardo series

The history of a pioneering era in computer-based art too often neglected by postwar art histories and institutions. Technological optimism, even utopianism, was widespread at midcentury; in Britain, Harold Wilson in 1963 promised a new nation "forged from the white heat of the technological revolution." In this heady atmosphere, pioneering artists transformed the cold logic of computing into a new medium for their art, and played a central role in connecting technology and culture.

White Heat Cold Logic tells the story of these early British digital and computer artists-and fills in a missing chapter in contemporary art history. In this heroic period of computer art, artists were required to build their own machines, collaborate closely with computer scientists, and learn difficult computer languages.

White Heat Cold Logic's chapters, many written by computer art pioneers themselves, describe the influence of cybernetics, with its emphasis on process and interactivity; the connections to the constructivist movement; and the importance of work done in such different venues as commercial animation, fine art schools, and polytechnics. The advent of personal computing and graphical user interfaces in 1980 signaled the end of an era, and today we do not have so many dreams of technological utopia. And yet our highly technologized and mediated world owes much to these early practitioners, especially for expanding our sense of what we can do with new technologies. ContributorsRoy Ascott, Stephen Bell, Paul Brown, Stephen Bury, Harold Cohen, Ernest Edmonds, Maria Fernandez, Simon Ford, John Hamilton Frazer, Jeremy Gardiner, Charlie Gere, Adrian Glew, Beryl Graham, Stan Hayward, Grisham Howard, Richard Ihnatowicz, Nicholas Lambert, Malcolm Le Grice, Tony Longson, Brent MacGregor, George Mallen, Catherine Mason, Jasia Reichardt, Stephen A.

Also in the Leonardo series   |  View all 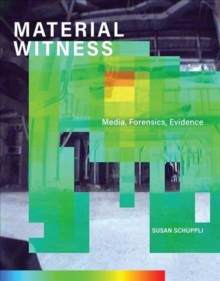 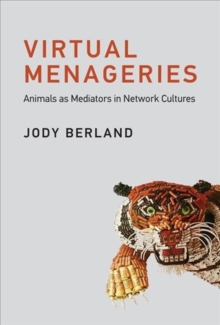 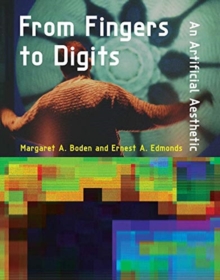 From Fingers to Digits 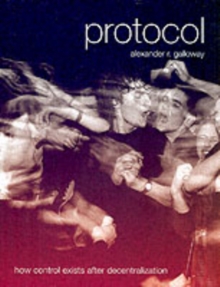