A Brief Prehistory of the Theory of the Firm Paperback / softback

The theory of the firm did not exist, in any serious manner, until around 1970.

Only then did the current theory of the firm literature begin to emerge, based largely upon the work of Ronald Coase and to a lesser degree Frank Knight.

It was work by Armen Alchian, Robert Crawford, Harold Demsetz, Michael Jensen, Benjamin Klein, William Meckling and Oliver Williamson, among others, that drove the upswing in interest in the firm among mainstream economists. This accessible book provides a valuable overview of the 'prehistory' of the firm.

Spanning an impressive timeline, it delves into Antiquity, the Medieval era, the pre-classical economics period and the 19th and 20th centuries.

Next, the book traces the theoretical contributions from pre-classical, classical and neoclassical economics. It will be illuminating reading for students and researchers of the history of economic thought, industrial organization, microeconomic theory and business history. 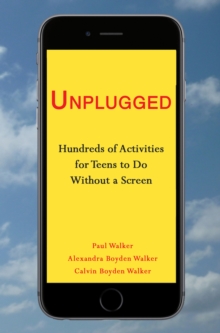 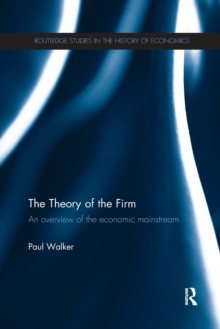 The Theory of the Firm 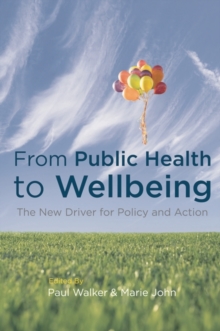 From Public Health to Wellbeing 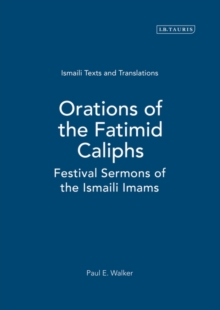 Orations of the Fatimid Caliphs