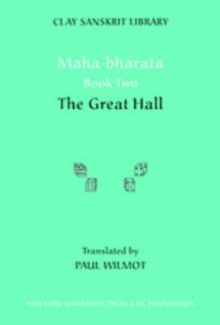 The Great Hall relates some of the most seminal events of the epic, culminating in the famous game of dice between the Pandavas and the Kauravas.

The Pandavas, happily settled in Indra*prastha, enjoy one glorious success after another.

Yudhi*shthira, after erecting the most magnificent hall on earth, decides to perform the Royal Consecration Sacrifice, which will raise his status to that of the world's greatest sovereign.

His brothers travel far and wide and conquer all known kingdoms.

Yet just when the Pandavas are beginning to seem invincible, Yudhi*shthira mysteriously gambles everything away in a fateful game of dice to his cousin Duryodhana. Co-published by New York University Press and the JJC FoundationFor more on this title and other titles in the Clay Sanskrit series, please visit http://www.claysanskritlibrary.org

Also in the Clay Sanskrit Library series   |  View all 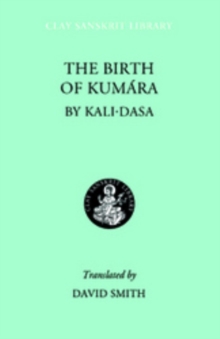 The Birth of Kumara 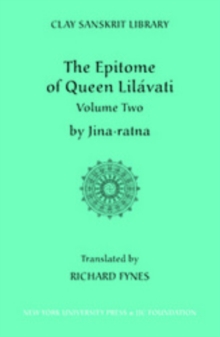 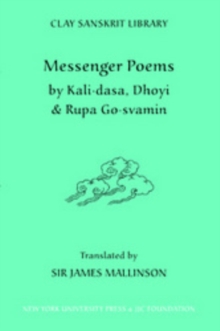 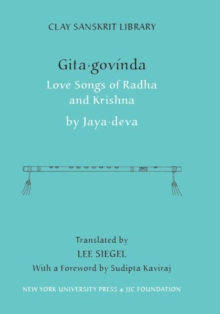