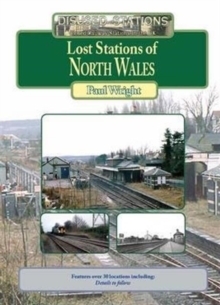 Part of the Disused Stations series

In 2005 Nick Catford a member of Subterranea Britannica started the Disused Stations website with the aim of creating a definitive database of the UKs closed stations.

The work to complete the database is still ongoing and will take many years to complete.

To date there are 1700 stations on the site and it is visited by thousands of people every week. This book, the fourth in the series has been compiled by Paul Wright a major contributor to the website, is intended as a stand alone record while also acting as a companion to the Disused Stations Website.

It follows roughly the same format but as a book it will appeal to those who want to have something tangible to read and have available on their bookshelf.

With so many stations now on the Website it was difficult to decide which stations would/should be included in this book. Having started in Volume 1 with lost terminus stations from the North West, followed by stations in The North West and then in a third volume the North East in this book we once again visit an area steeped in railway history - North Wales and visit a varied selection of through stations that have been lost. Once again stations are are ordered by the year of opening, being a good way of showing how the network developed, expanded and eventually contracted. 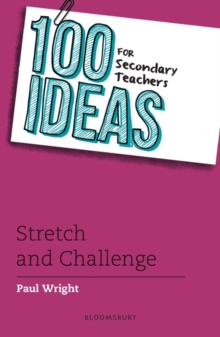 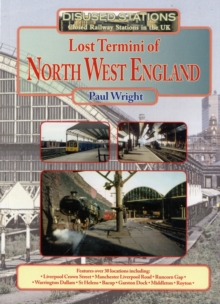 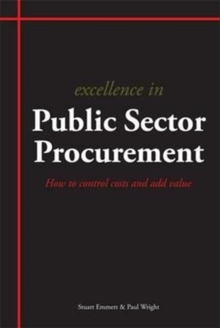 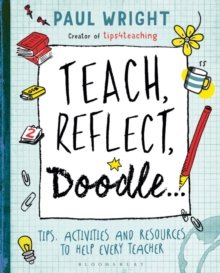 Also in the Disused Stations series 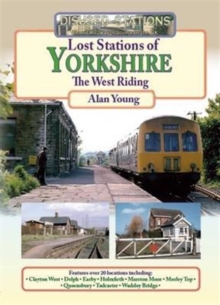 Lost Stations of Yorkshire the West... 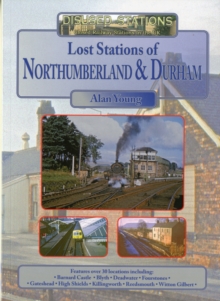