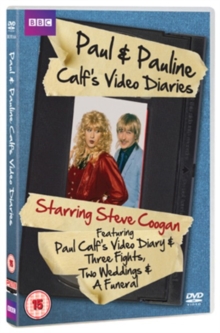 In 'Paul Calf's Video Diary', Steve plays the title character as he and his friends bum around Manchester by getting drunk and doing Chuck Norris impressions.

Coogan also plays Paul's sister, Pauline, who turns up again as the leading role in the second video diary: 'Three Fights, Two Weddings and a Funeral'.

In it, Pauline is engaged to marry Spiros, a Greek man she met on holiday, but Fat Bob (or Fat Robert Esquire as he prefers to be called) is also in love with her.

As an added extra, there are previously unreleased interviews with Paul and Pauline. 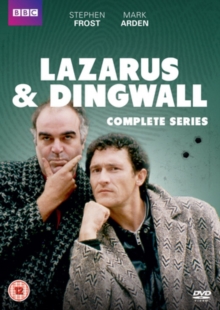 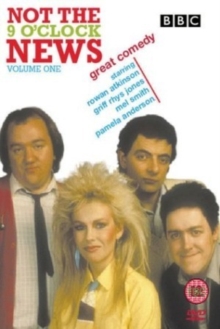 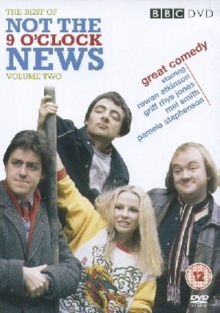 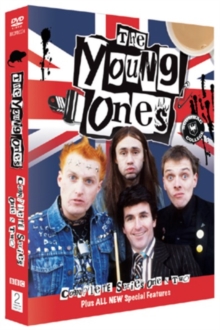