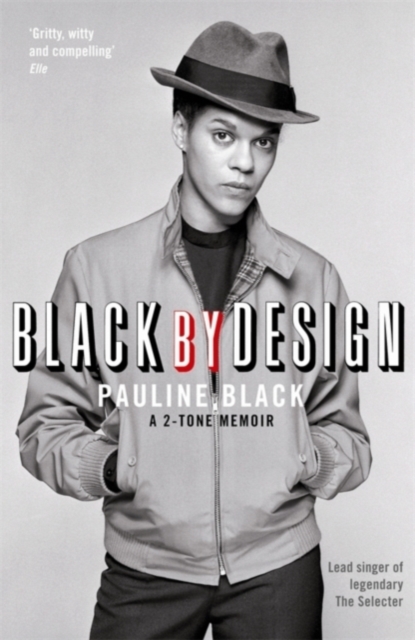 Born in 1953 to Anglo-Jewish/Nigerian parents, Pauline Black was subsequently adopted by a white, working class family in Romford.

Never quite at home there, she escaped her small town background and discovered a different way of life - making music.

Lead singer for platinum-selling band The Selecter, Pauline Black was the Queen of British Ska.

The only woman in a movement dominated by men, she toured with The Specials, Madness, Dexy's Midnight Runners when they were at the top of the charts - and, sometimes, on their worst behaviour. From childhood to fame, from singing to acting and broadcasting, from adoption to her recent search for her birth parents, Black By Design is a funny and enlightening story of music, race, family and roots. 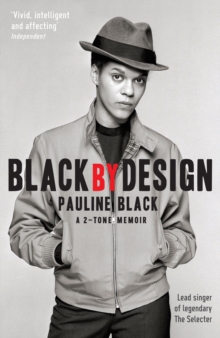