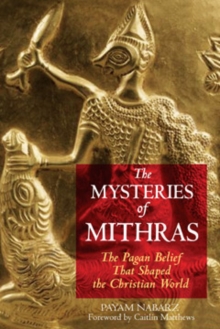 The Mysteries of Mithras : The Pagan Belief That Shaped the Christian World Paperback / softback

The Mysteries of Mithraspresents a revival of the magical practices and initiatory system of Mithraism, the ancient Roman mystery religion that was immensely popular in the Roman Legions from the late second century B.C. until A.D. 400 and was taken to every corner of the Roman Empire.

As the last pagan state religion in Europe, it was the most important competitor to early Christianity and heavily influenced Christian doctrine and symbolism.

The parallels between Christianity and ancient Mithraism are striking--for example, the god Mithra was born of a virgin in a cave on December 25.

Payam Nabarz reveals the history, origins, and spiritual and philosophical tenets of Mithraism and its connections to Christianity, Islam, and Freemasonry.

He also describes the modern neo-pagan practice of Mithraism in evidence today and for readers who wish to adopt the Mithraic path, he includes seven of its initiatory rituals and meditations, as well as orations and teaching tales, that open the door to the seven Mithraic grades of passage.

Also by Payam Nabarz   |  View all 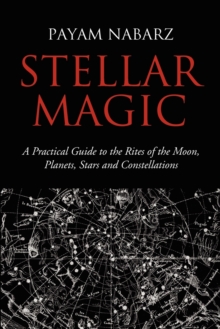 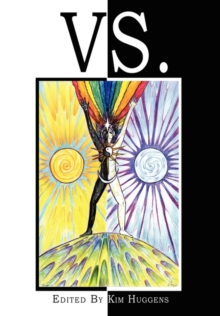 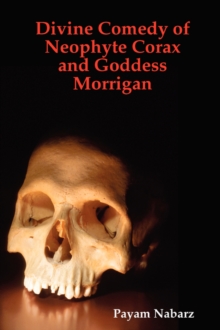 Divine Comedy of Neophyte Corax and... 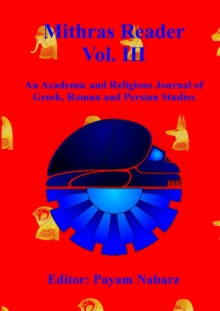