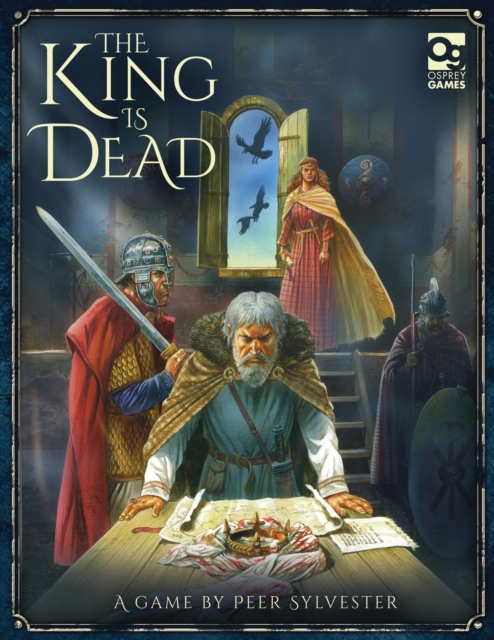 The King is Dead : Struggles for Power in King Arthur's Court Game

The nation is divided. The Saxons are coming. King Arthur is dead. Now, more than ever, Britain needs a ruler who can unite the kingdom, but who will take the crown?

Players work behind the scenes, marshalling their limited resources to give power to competing factions and gain influence within their ranks.

Players owe loyalty only to themselves, and are free to shift their allegiances as they see fit.

Whoever has the most influence over the strongest faction will take the crown.

But be careful - too much infighting will give the Saxons an opening and put the entire nation at risk. The King is Dead is a board game of politics and power struggles in Arthurian Britain which works equally well with 2, 3 or 4 players. With rules that can be learned in 10 minutes, this is a game of reading your opponent and holding your nerve, where competition for allegiance only increases your options. Stake your claim to the throne and remember: it's not the power you wield that defines a great leader, it's how you use it. Contents: Map of Britain, 40 Cards, 63 Wooden Pieces, 32 Counters, Cloth Draw Bag, Rule Booklet, Mordred Expansion2-4 PlayersPlaying time: 30-45 minutesAges: 12+

Also by Peer Sylvester  |  View all 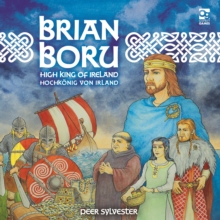 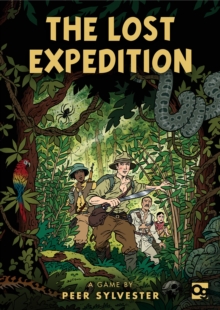 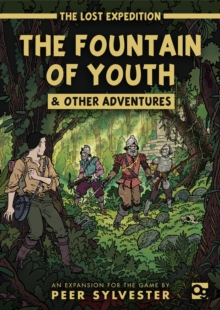 The Lost Expedition: The Fountain of... 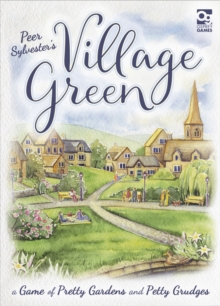