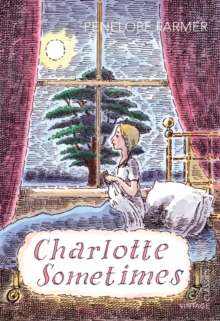 'Suppose you got stuck in here, and Clare there in your time.

All the other girls know the routine - and each other.

No one invites her into their exclusive circles of whispers and giggles.

But on Charlotte's very first night something mysterious starts to happen.

But something has changed. Somehow Charlotte has slipped forty years back in time... Includes exclusive material: In the Backstory you can learn what life was like during the First World WarVintage Children's Classics is a twenty-first century classics list aimed at 8-12 year olds and the adults in their lives.

Also by Penelope Farmer   |  View all 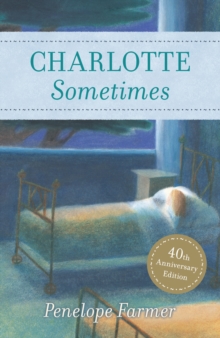 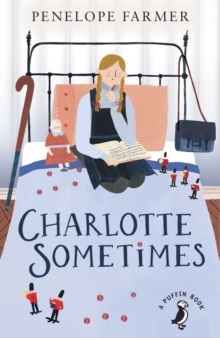 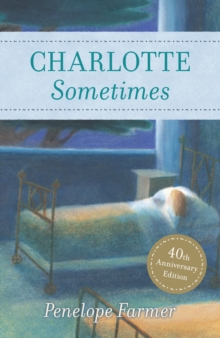 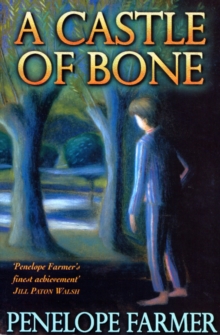 A Castle Of Bone