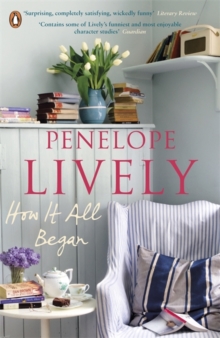 How It All Began Paperback / softback

How It All Began is the wonderful new novel from Booker Prize winner Penelope LivelyWhen . . . Charlotte is mugged and breaks her hip, her daughter Rose cannot accompany her employer Lord Peters to Manchester, which means his niece Marion has to go instead, which means she sends a text to her lover which is intercepted by his wife, which is . . . just the beginning in the ensuing chain of life-altering events. In this engaging, utterly absorbing and brilliantly told novel, Penelope Lively shows us how one random event can cause marriages to fracture and heal themselves, opportunities to appear and disappear, lovers who might never have met to find each other and entire lives to become irrevocably changed. Funny, humane, touching, sly and sympathetic, How It All Began is a brilliant sleight of hand from an author at the top of her game. 'Contains some of Lively's funniest and most enjoyable character studies . . . she remains a sublime storyteller'Guardian'Deeply comical, essentially kind-hearted, wonderfully written and seasoned with a rare wisdom' Literary Review'More stylish than many writers half her age . . . Lively knows a thing or two about storytelling . . . her candour is refreshing, and reminds us that you don't have to lie to yourself to live life finely until the very end' The TimesPenelope Lively is the author of many prize-winning novels and short-story collections for both adults and children.

She has twice been shortlisted for the Booker Prize: once in 1977 for her first novel, The Road to Lichfield, and again in 1984 for According to Mark.

She later won the 1987 Booker Prize for her highly acclaimed novel Moon Tiger.

Her other books include Going Back; Judgement Day; Next to Nature, Art; Perfect Happiness; Passing On; City of the Mind; Cleopatra's Sister; Heat Wave; Beyond the Blue Mountains, a collection of short stories; Oleander, Jacaranda, a memoir of her childhood days in Egypt; Spiderweb; her autobiographical work, A House Unlocked; The Photograph; Making It Up; Consequences; Family Album, which was shortlisted for the 2009 Costa Novel Award, and How It All Began.

She is a popular writer for children and has won both the Carnegie Medal and the Whitbread Award.

Also by Penelope Lively   |  View all 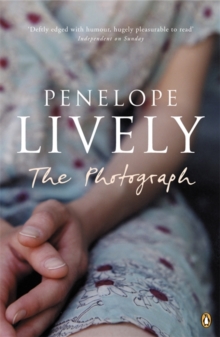 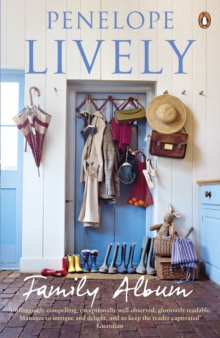 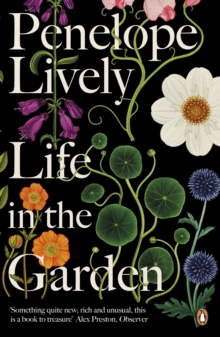 Life in the Garden 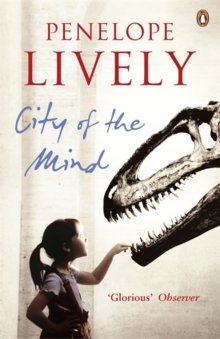 City of the Mind