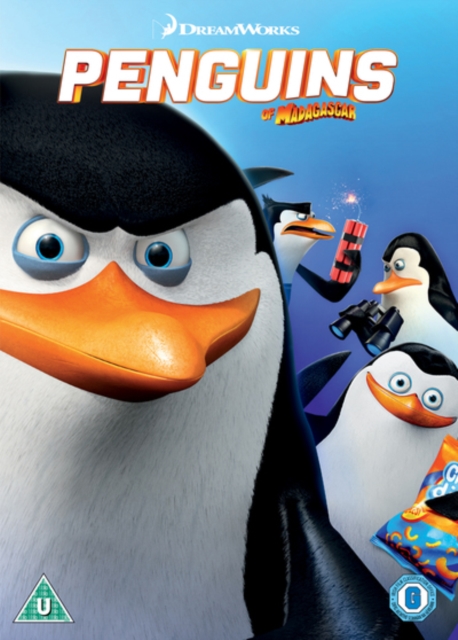 Penguin superspy team Skipper (voice of Tom McGrath), Kowalski (Chris Miller) and Private (Christopher Knights) are assigned to an undercover operation that has been put in place to help animals who can't help themselves.

The task force, led by Agent Classified (Benedict Cumberbatch) must now work together to stop the evil octopus Dr. Octavius Brine (John Malkovich), known to his friends as Dave, from taking over the world. 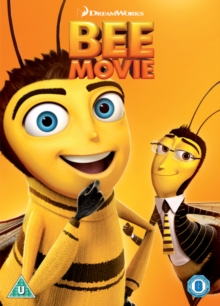 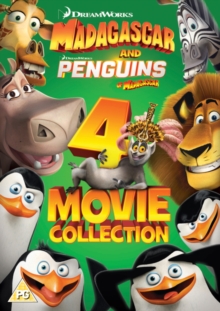 Madagascar and Penguins of Madagascar:...