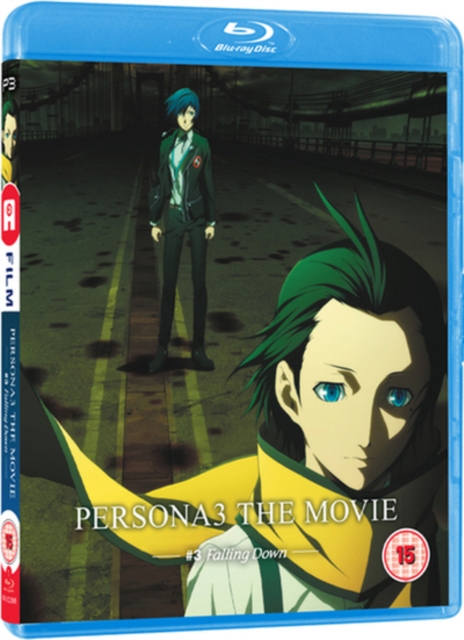 Third in a series of four animated features based on the video game, directed by Keitaro Motonaga.

The battle between the Specialised Extracurricular Execution Squad and the Shadows approaches a dramatic conclusion.

The bonds between them form the strength they need to protect each other, but not everyone will survive this gruelling conflict. 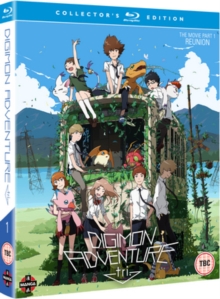 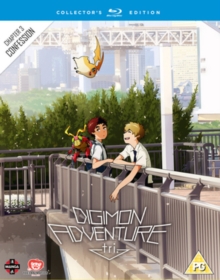 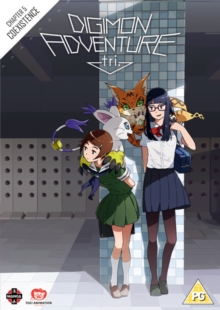 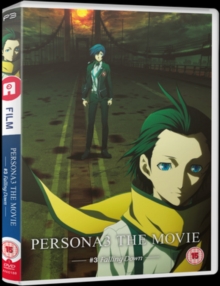