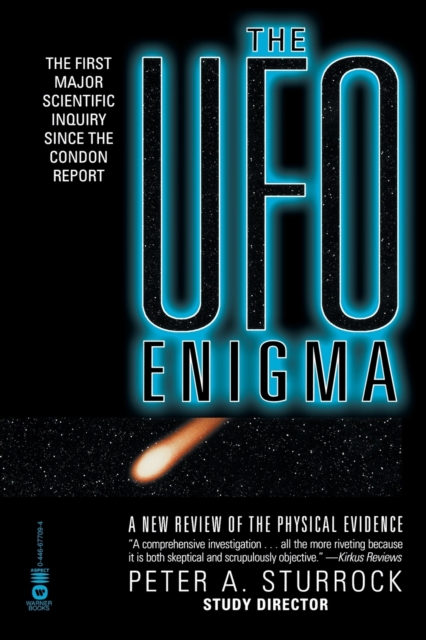 by Peter A. Sturrock

For over fifty years, the modern UFO controversy has raged between believers and debunkers, with little input from the scientific community.

Now, in a major report commissioned by Laurance S. Rockefeller, and international panel of scientists grills UFO investigators and debates the physical evidence of dozens of cases including: Paris, 1984: Military radar confirms reports of a gigantic disc, more than half a mile in diameter; Ohio, 1978: An Army Reserve helicopter's flight control system is disrupted by an unknown cylindrical object; Southern France, 1981 Scientists find soil and vegetation evidence at the location of a reported UFO landing; Texas, 1980: Witnesses to a large flaming object suffer radiation - type injuries.