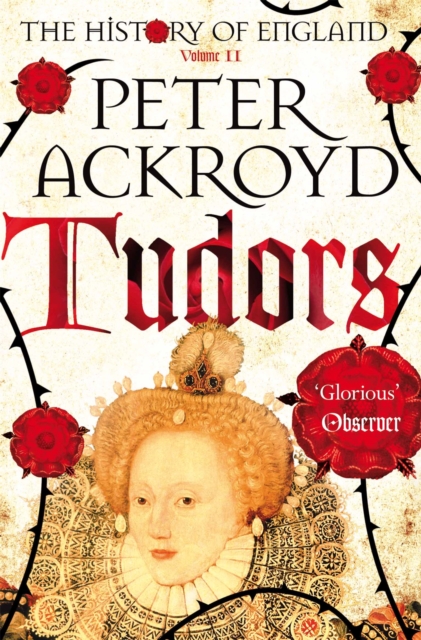 Part of the The History of England series

Following on from Foundation, Tudors is the second volume in Peter Ackroyd's astonishing series, The History of England. Rich in detail and atmosphere and told in vivid prose, Tudors recounts the transformation of England from a settled Catholic country to a Protestant superpower. It is the story of Henry VIII's cataclysmic break with Rome, and his relentless pursuit of both the perfect wife and the perfect heir; of how the brief reign of the teenage king, Edward VI, gave way to the violent reimposition of Catholicism and the stench of bonfires under 'Bloody Mary'.

It tells, too, of the long reign of Elizabeth I, which, though marked by civil strife, plots against the queen and even an invasion force, finally brought stability. Above all, however, it is the story of the English Reformation and the making of the Anglican Church.

At the beginning of the sixteenth century, England was still largely feudal and looked to Rome for direction; at its end, it was a country where good governance was the duty of the state, not the church, and where men and women began to look to themselves for answers rather than to those who ruled them.

Also by Peter Ackroyd  |  View all 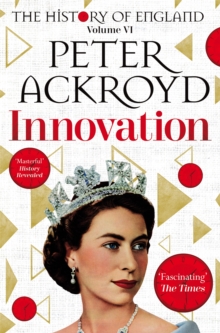 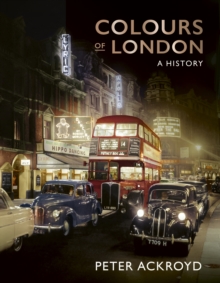 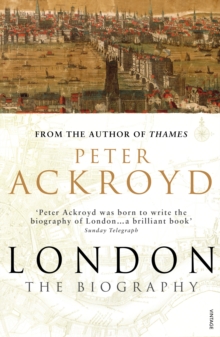 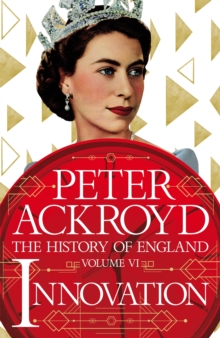 Also in the The History of England series  |  View all 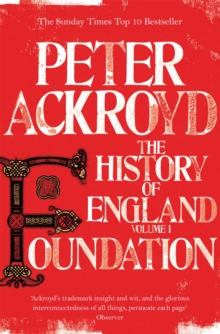 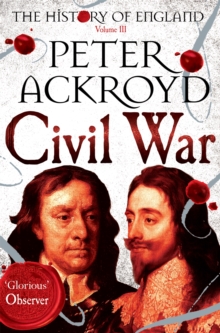