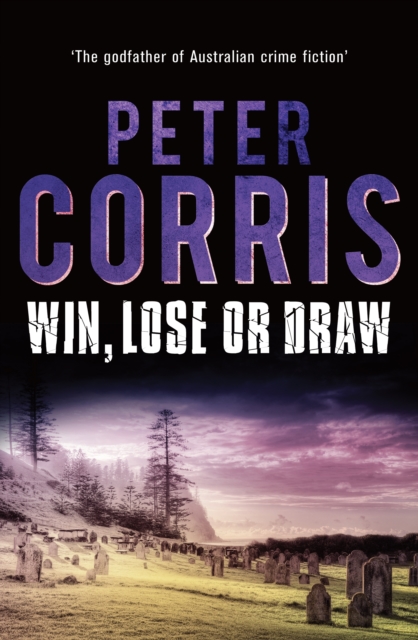 The forty-second book in the Cliff Hardy seriesWill one man's loss be Hardy's gain?'I'd read about it in the papers, heard the radio reports and seen the TV coverage and then forgotten about it, the way you do with news stories.'The police suspect the father, Gerard Fonteyn OA, a wealthy businessman.

But he's hired Cliff to find his daughter, given him unlimited expenses and posted a $250,000 reward for information. Finally there's a break - an unconfirmed sighting of Juliana Fonteyn, alive and well.

But as usual, nothing is straightforward. Various other players are in the game - and Cliff doesn't know the rules, or even what the game might be.

He's determined to find out, and as the bodies mount up the danger to himself and to Juliana increases.

Also in the Cliff Hardy Series series  |  View all 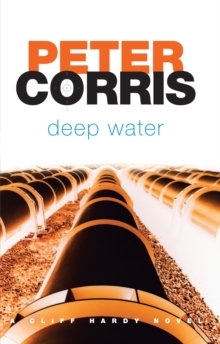 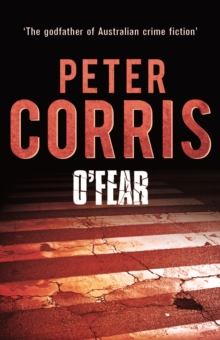 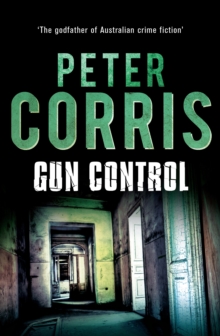 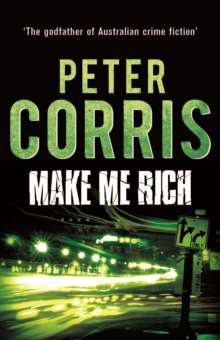